Skip to Main Content
Let's Go PlacesIt’s the right time to pick up a new ride at your Local Toyota Dealer.View Offers

How Women Changed the Auto Industry

Women have been inventing, designing and creating in the auto industry since its induction.

How women changed the automotive industry.

Women have been inventing, designing and creating in the auto industry since its induction. We have women to thank for the first car heater, windshield wipers, turn signals and the wireless technology later used for GPS and WiFi. And while it’s no surprise that they were at the forefront of new designs and technologies, history often fails to mention their accomplishments. At Toyota, we’re making sure their brilliance and ingenuity are remembered.

0Dealers within
25 miles
of 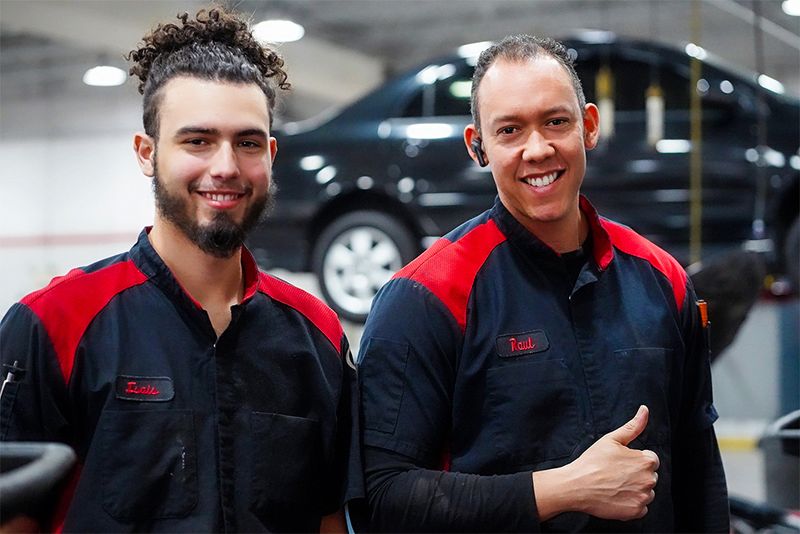